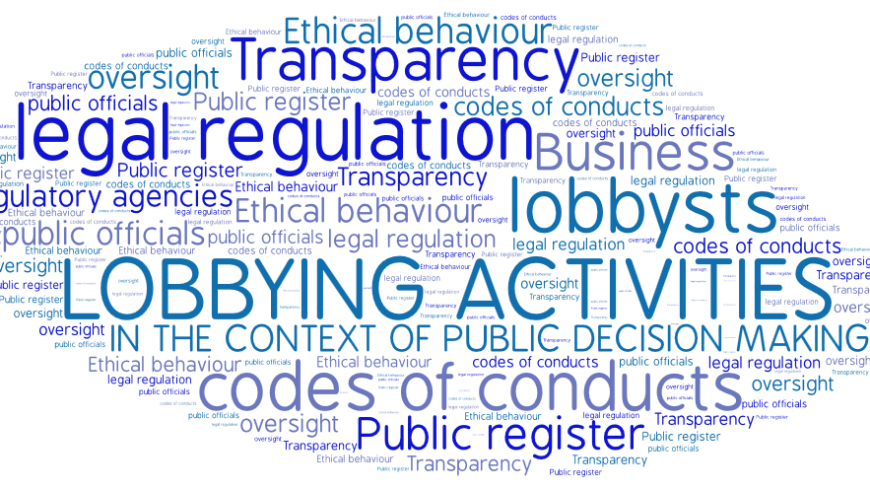 Business owners will agree on this:

Not all government consulting firms are created equal.

While some of them are really good at protecting and furthering the interests of their clients, others are just hoping for a positive outcome. As a result, where the former can help a business bring in big bucks, the latter might end up disrupting the operations of its clients.

So how can you differentiate between the two?

By taking into account how your government consulting firm in Africa is tackling the below-mentioned challenges. While they aren’t many in number – 5, to be precise – these challenges are so tough that only the hardwired and professional firms can come out of them with their reputation intact.

Provided your government consulting firm isn’t large enough, doesn’t have an established profile in the industry and lacks a disruptive business model, it will face many difficulties in its goal to stay economically competitive.

That is, because, in addition to the already established firms, the advent of new technologies means that even new firms can punch above their weight in the market. Consequently, firms that don’t have something unique to offer would struggle to remain competitive.

2: Pressure to decrease the price of services

What happens when the buyer is one but sellers are large in number? That’s right; the price of the product both sides are haggling on nosedives. Although it’s a simplistic explanation of how the world works, it is pretty effective when it comes to defining the challenges faced by firms.

However, it isn’t only the competition which is forcing firms to decrease the prices for their services.

Instead, thanks to globalization, there is a cheaper alternative and more efficient version of almost every technology in the world. That means that while one firm might be offering one service at a high price, the other – using a more efficient technology – could charge a much lower fee for the same.

In the good old days of government consulting, buyers would rely on a word-of-mouth recommendation to hire a firm. However, with the explosion of the internet and the advent of a plethora of social media sites, today’s buyers are using non-traditional channels to hire (and fire) consulting firms.

What’s more, even the way of getting referrals has changed.

People these days make referrals about firms that they themselves haven’t used – but about whom they have heard good things on social media and whose online marketing strategy has inspired them. So firms who want to attract clients have no choice but to invest time and money in constructing their online profile.

Regardless of whether you talk about business or politics, these are transient times. On one end, mergers are taking at a pace never seen before. On the other, the US-China trade war – which is as much about politics as it is about business – is causing an upheaval in the world markets.

Similar is the case with the consulting marketplace.

Firms of the yesteryears knew that they only needed interpersonal contacts to acquire and retain clients. Today’s firms, however, have to fight on a wide-open battlefield that is the internet. Taking advantage of this chaos are the buyers who wait on the sidelines and pick the winner once the fighting is over.

The advent of new technologies and techniques in the marketplace have left management consulting firms in Africa in a quandary. They know that if they want to keep up with the constantly changing times, they have no choice but to adopt new technologies, or else their competitor will.

However, adopting new technology isn’t as easy as it seems on paper.

In addition to requiring an investment of money, adoption of new technologies means that a firm would have to take their staff away from billable work. Or, if it decides to bring in lucrative talent from outside, the firm would have to pay big bucks. As you might guess, neither of these two choices are worth-envying.

The passion sent out to the world through the words she puts together always brings the readers closer to the technology that all her followers so passionately require constant updates. The flawless work she presents is always a refreshing surprise to technology, which is always new.