What is the definition of sexual assault in Canada?

What are the Criminal Code provisions for sexual assault?

Under section 271 of the Criminal Code of Canada, a person can be charged for committing a sexual assault. This section of the Code gives the range of possible punishments. This range will vary depending on how the Crown Attorney chooses to prosecute the case. If the Crown Attorney prosecutes the case by indictment (used in the more serious cases), the accused is liable to imprisonment of up to ten (10) years. If the Crown Attorney chooses summary conviction (less serious cases, and a faster procedure), the maximum punishment is eighteen (18) months in jail. The range of possible sentences will change depending on the age of the victim, or if the accused was abusing a position of trust or authority when committing the assault. For more information on this, see our article on the minimum possible sentence for sexual assault in Canada.

Even though this part of the Code gives the possible sentences for sexual assault, it does not define sexual assault. In fact, it simply says “sexual assault” as though no definition is necessary. In order to know the meaning of the phrase, we have to consider what an “assault” is.

The definition of “assault”

How much force is required for an action to be an assault?

Our courts have said that an assault can take place even with the least amount of touching. This is a very broad definition. In fact, this can lead to some very strange consequences. If a person taps someone on the shoulder to get their attention, that would technically be an assault. Another example of an assault would be a father trying to put a scarf on his daughter while she refuses to put it on. The Supreme Court of Canada has recognized the possibility of these absurd consequences, and has concluded that the Government of Canada would not intend for those kind of situations to happen. It is up to the courts to interpret the meaning of “assault” and to give it a clearer meaning over time as different cases come up.

It must be an intentional application of force

It is important to remember that in order for someone to be guilty of an assault, they must have intentionally applied the force used. There have been cases where a person hit another person out of carelessness. In that case, the person was not found guilty of assault, as there was no intention to apply the force. Similarly, in cases where a person has hit another person as a reflex, there was no underlying intention. That person was also not guilty of assault.

An assault that is sexual in nature

What does it mean for an assault to be sexual in nature? Whether the assault is sexual is determined by asking whether a reasonable person, in light of all the circumstances, would say the assault was sexual. In order to determine this, the court looks to many factors, such as the body part that was touched, the situation in which the touching occurred, the words or conduct that happened along with the act, and any other circumstance surrounding the action.

Sexual gratification is not necessary

Some people may think that it is only a sexual assault if it was committed for the purpose of sexual pleasure or gratification. This is not true. There have been cases where a person committed an assault for the sake of disciplining his child. The accused had squeezed his son’s genitals. The courts considered the nature of this form of discipline and found the accused guilty of sexual assault.

One of the most important elements of sexual assault is that it is unwanted sexual touching. The “unwanted” aspect of the offence is one of the most complex areas of criminal law.

The complainant’s state of mind

The accused person’s state of mind

Honest but mistaken belief in consent

There might be times when an accused person unknowingly engages in non-consensual sexual touching but is neither reckless or wilfully blind. In this case, the accused person might have honestly believed that the complainant was consenting, even though she was not. This is called the defence of honest but mistaken belief in consent. In order for an accused person to successfully argue this defence, there must be evidence that he honestly believed in the consent. There must also be some sort of ambiguous activity that would have explained why the lack of consent was understood by the accused person as actual consent.

Canadian courts have said that a mistaken belief in consent does not have to be a reasonable mistake, but it does have to be honest. However, courts are more likely going to believe that a mistake was honest if it was also reasonable. Even so, a person should not give up on this defence just because no one else would have made the same mistake. If that person made an honest mistake, no matter how unreasonable, they should not be convicted of sexual assault.

The accused person’s mistaken belief cannot have happened because of the accused person’s self-caused drunken state. This means that getting drunk so that you cannot tell the difference between consent and non-consent is not a good defence strategy.

Situations where there is no consent

A complainant cannot consent when she is unconscious. This might seem obvious, since an unconscious person cannot say “yes” to something. However, this applies to situations where a person agrees to the activity prior to being unconscious. In these situations, there is no consent.

Consent is invalid if the accused person got the consent by abusing a position of trust, power, or authority. Situations in which an employer explicitly or implicitly threatens to fire an employee unless she “consents” to having sex with him is not a voluntary agreement. There is no consent in that situation.

The age of the complainant matters

A person who is under the age of sixteen is incapable of consenting to sexual activity. This is important to keep in mind. Some people think that because a young person says they are okay with engaging in sexual activity, it is not illegal. This is not the case.

What to do if you have been charged

Being charged with sexual assault is one of the most stressful things a person can go through. For a lot of people, they have lived their entire life without even getting so much as a speeding ticket. Now they have been accused of one of the most terrible crimes our society knows. Many times the allegations come from one person, and there is no evidence other than the complainant’s word.

One of the most important steps an accused person can take is hiring the right lawyer. The criminal justice system is complex, and a person should not have to navigate it alone. Lakin Afolabi Law Professional Corporation defends against all types of crimes, but our office is particularly skilled and experienced in defending charges of sexual assault. We take these charges seriously, and are willing to explore every legitimate avenue to an acquittal.

If you or a loved one have been charged with sexual assault, do not approach the process alone. Contact our office for a consultation. 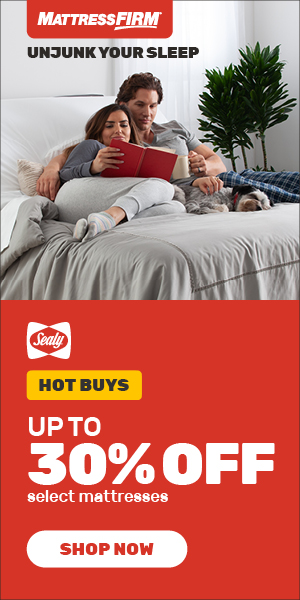 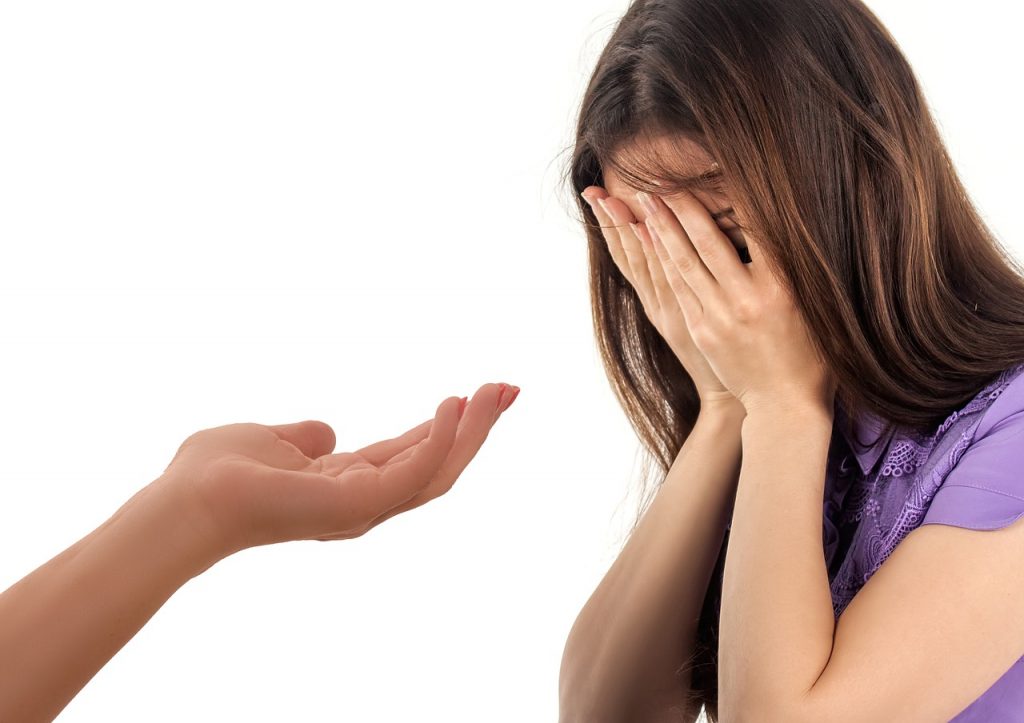 How to select the best sexual assault service provider in Kitchener? 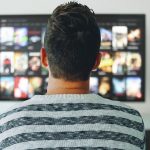 How You Can Achieve Powerful Results Using Explainer Videos? 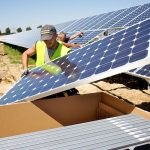 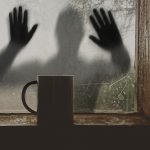 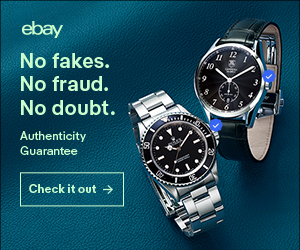